Arabs and slavery: the undertold story of slavery 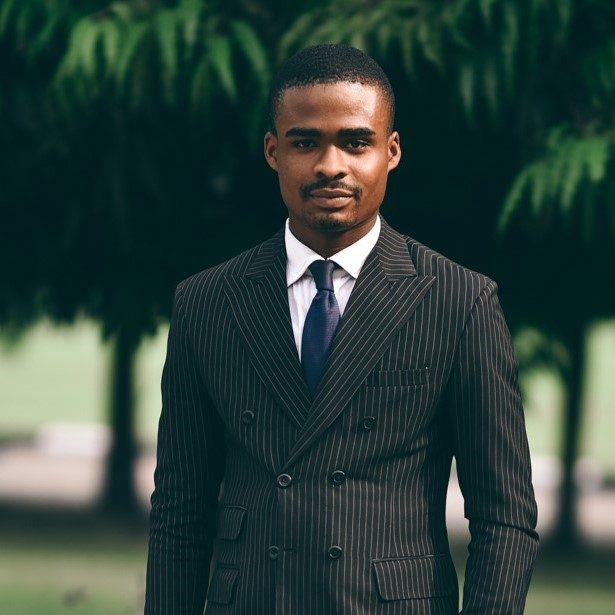 Arabs and slavery: the undertold story of slavery

When we think of slavery, we immediately picture the Europeans and Americans. For some reason, we forget the earliest owners of slaves, Arabs. The first group of slaves arrived in America in 1619. American ended slavery in 1865 after a terrible civil war; however, the Arabs slave trade dates as far back as 650 AD. It will be challenging to place the exact date or year that slaves first arrive in the Arab world, but they did way earlier than the Europeans.

There are many stories, records and articles written about this subject matter of Arabs slaves. Still, in this article, we will focus on why this nefarious act of slavery committed by the Arabs has gone forgotten. At the same time, America is seen by many as the birthplace of racism and slavery. We only condemn the west because they were far more meticulous in documenting their sins and a sizeable slave population grew there.

HISTORY OF SLAVERY AMONGST THE ARABS

Many will ask if the Arabs enslaved over 10 million Africans, why is there a tiny proportion of black people in the Arabs country?.  To answer this question, we will quote Tidiane N’Diaye, a Franco-Senegalese author;

“While slavery has been known throughout history among all nations and on all continent, what is less known is the Arab-Muslims inaugurated the African slave trade. It lasted around thirteen centuries without interruption. It was accompanied by a generalized castration of an incalculable number of black captives. The saddest thing about this historical tragedy is that most deported people were deprived of having any descendant due to the policy adopted by the Arabs.”

Now that are you are aware of the nefarious and inhumane acts of the Arab slave trader, let’s go deeper to understand why this great infamy has been ignored.

Firstly, in a world of “cancel culture” and bigotry, any form of knowledge that makes non-white people look bad is abolished and suppressed. The Mainstream media outlet propagates this rhetoric that the worst group of people ever to exist are white people, and non-white people have an oppressed history and do no wrong. You dare not say anything, even if it is a historical fact that makes Arab Muslims look like the oppressors; the role is only for the white man. Any information that speaks ill of the Arab will be described as phobia, and cancel culture will censor its messenger.

Secondly, people of this generation fail to read and understand history, especially young people. In the age of information and technology, one will assume that we will be well informed, but we aren’t. The purpose of having seeking such knowledge is not to ostracize any group of people. Still, history teaches us that human race is flawed, our ancestor has committed acts that are disdainful, terrible and wrong. So why judge people based on the doings of their forefathers when your forefathers are guilty.

Finally, history under-told doesn’t eradicate the effect it brought. While we must read and understand history, we must also understand that our lives will become history to the future generation one day, so we must live carefully.

I just learned about Arab Slave Trade listening to Ben Shapiro. It is insane that this is not talked about but yes it seems the United States will always die on the cross for Slavery in our country because as you said, we well document our sins. Well said.

I am shocked by all these information about slavery mainly the slavery in the Arabs' world intended to exterminate black people. How such horrible practice could have gone hand in hand with the muslims' religion? The whole world has committed a crime against humanity through unhuman practice of slavery. How slavery can still be a practice that the world leaders ignore? Do we really believe in God?