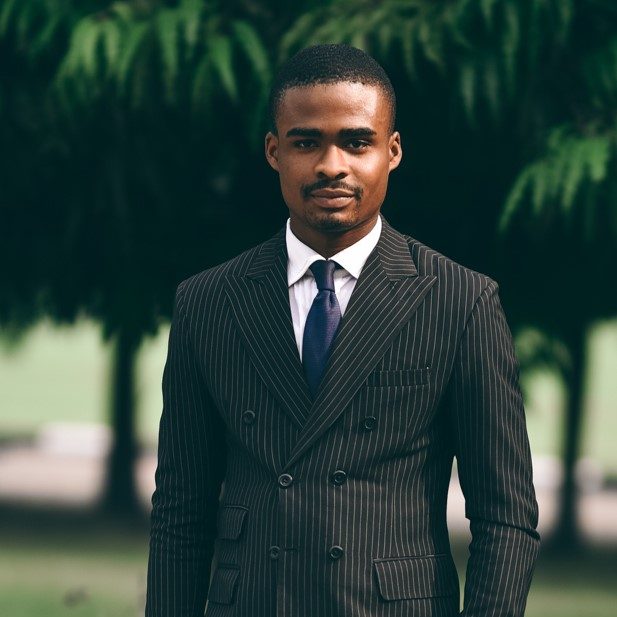 Climate Change, a phrase commonly used by environmentalist politicians and everyday global citizens, Climate change, is getting the most traction it has ever had since its inception. Industries, Firms, and companies are going green, activists, and politicians are hopping on this “global threat,” hoping to save us from our dying planet.

The concept of climate change is in itself very genuine. The global temperature is changing drastically. Global warming and the rise in sea level are all evidence of this fact.

However, Climate Change has long been used for political gains, instilling fear of an existential level to the masses. It is used as a moral indicator or criteria, and those that dare not oblige are demonized and ostracized. The media heads have also played their part, publishing sinister headlines [ ‘We have 10 years to save our planet’ ].

While it is vital to plant trees and make our environment habitable, we should not implement draconian rules or regulations to implement these changes.

Climate change doom sayer’s Eco-apocalyptic predictions have a long history of being wrong on every level.  These specious predictions have come from politicians, “scientist,” activists, and media powerhouses.

This tome seeks to show 50 times these doomsayers have been wrong.

Thanks to Tony Heller, who first collected many of these news clips and posted them on real climate science 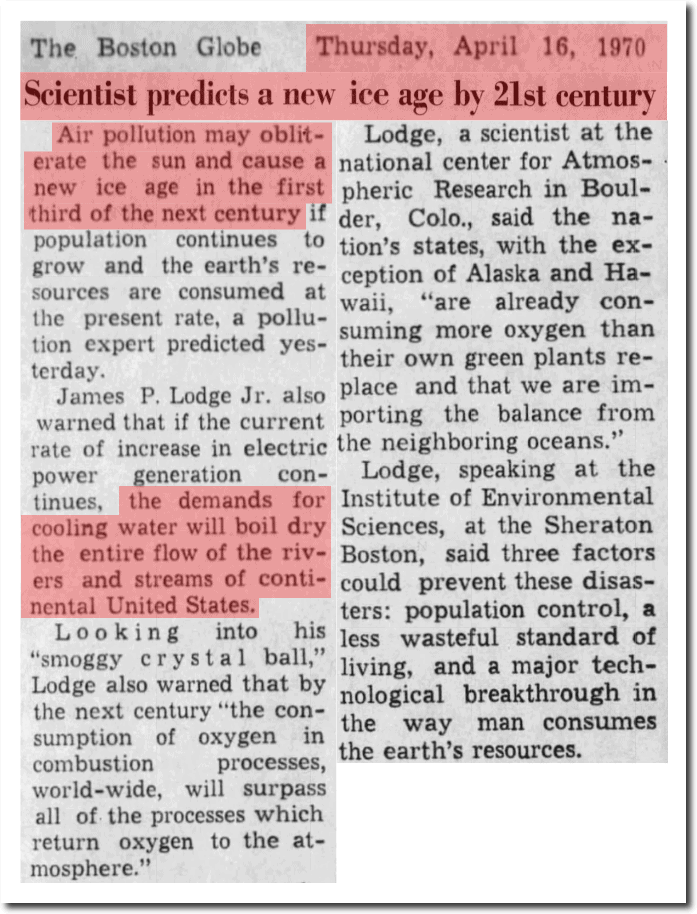 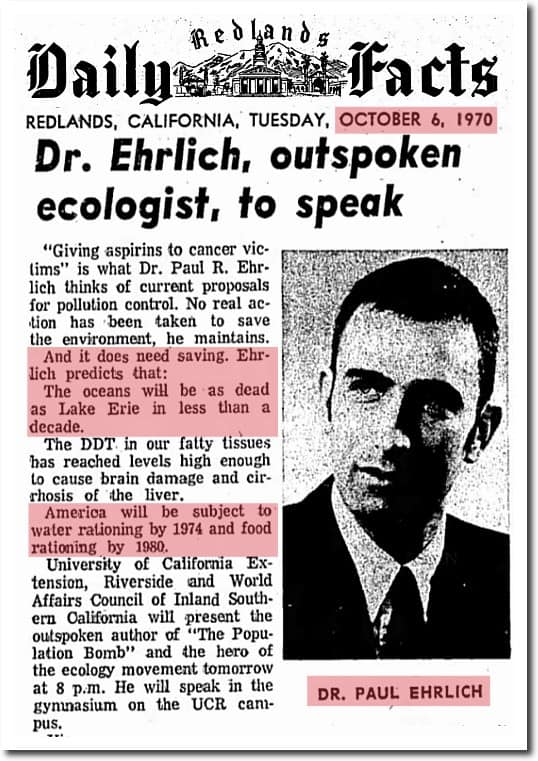 But 10 years later, the US government program formed to study acid rain concluded.

6. No End in sight to 30 years cooling Trend 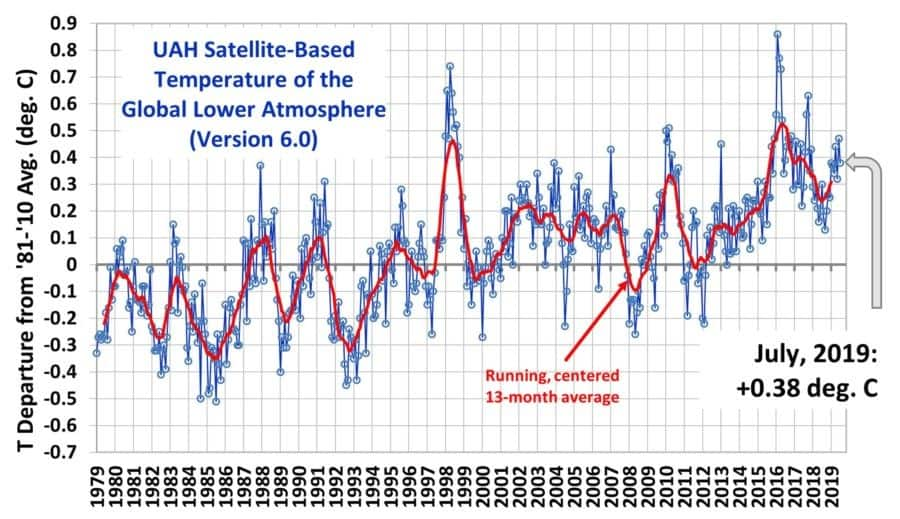 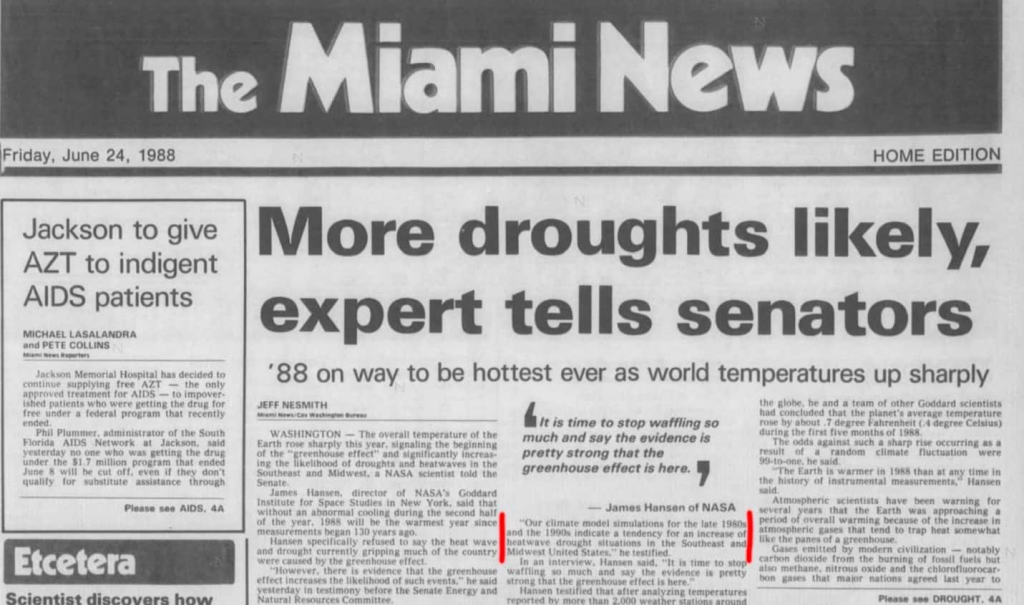 But the Last really dry year in the midwest was 1988 and recent years have been record wet. 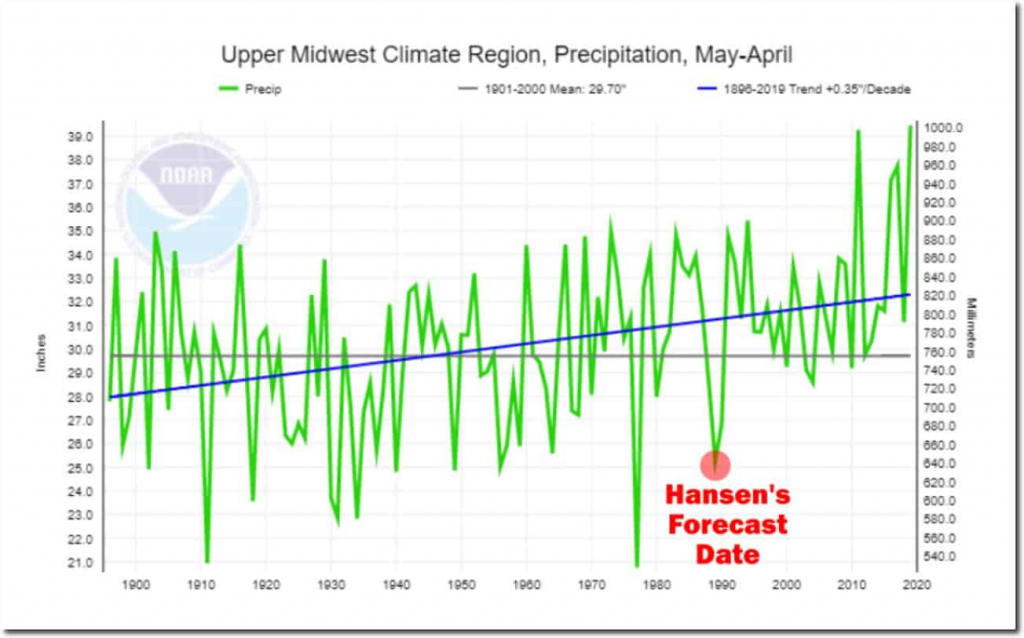 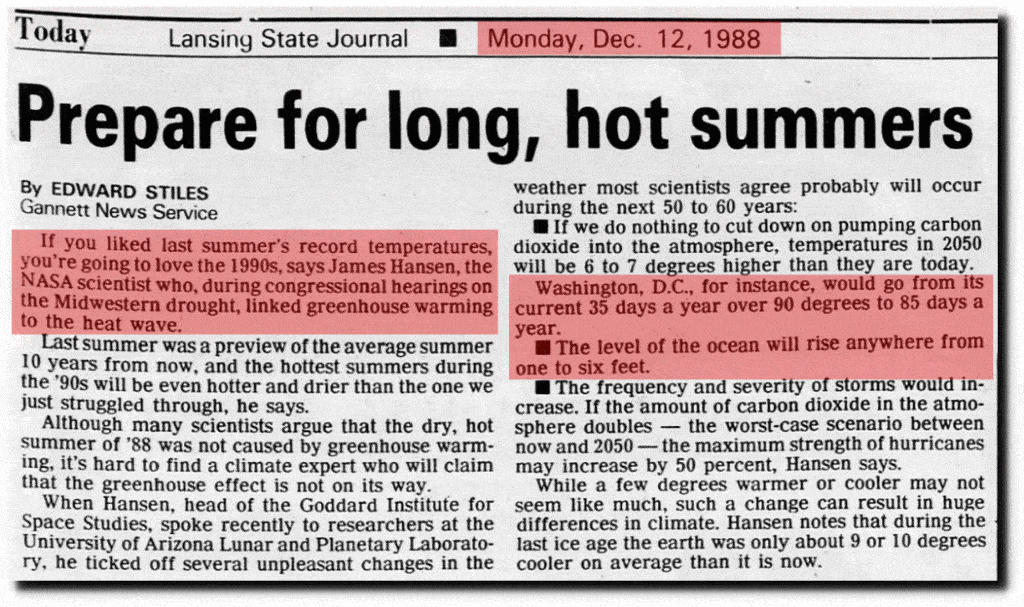 But the number of hot days in DC area peaked in 1911 and have been declining ever since. 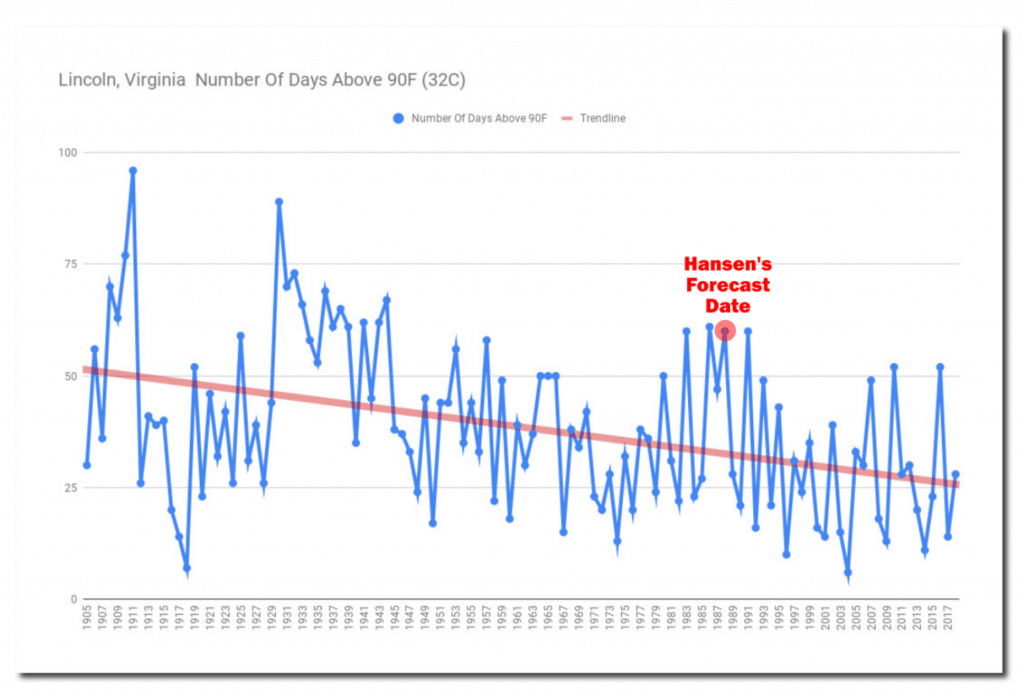 Okay you get the point,  for more failed prediction visit Realclimatescience.com

We must understand that we must take good care of our environment and the planet ( whatever that means) but creating fear and sinister headline for the sole purpose of political maneuvering and manipulations is dreadful and horrendous. We must approach the subject of climate change as objective as we can asking the right question and taking the right steps.

This is a beautiful piece. I have not been in support of the manner at which climate change has been politicized.

Going back to see past, false, climate headlines is quite ridiculous. This is really Wonderful. Our behavioural approach to matters such as climate and environmental issues, should change from what it is, to would can better our world.

Quite insightful. There is an alarmist approach employed, especially by western media to drive action rooted is paranoia of the citizens.

However, given the nature of global politics, are there alternatives to driving the kind of action needed to reverse the adverse effect of capitalist driven consumption that represents the bulk of adverse environmental practices threatening the very survival of the world.

At the end of the day, this kind of exaggerated narrative is the only language the people hear and therefore use it to push their elected leaders to make the kind of decisions needed to conserve the earth.

Question is: is there a better way to communicate the state of the environment to get the level of action recorded thus far?😁