Ethiopia: The Fight For Freedom

The Berlin Conference of 1884 and 1885 led many European countries to scramble for Africa. This scramble was not in any way innocuous. The Europeans came looking for natural resources for their growing industrial sectors. Countries that sort to get hold of Africa countries were Great Britain, Germany, the French, the Portuguese, and King Leopold II of Belgium.

After the scramble for  Africa, two countries remained independent; Liberia and Ethiopia. The Independence of Ethiopia came at a cost. To put it in simple terms, they fought back against the Europeans and won. The Europeans, in this case, were Italians. The Italians hoped to improve their stance on Africa by conquering Ethiopia. But that didn’t work. 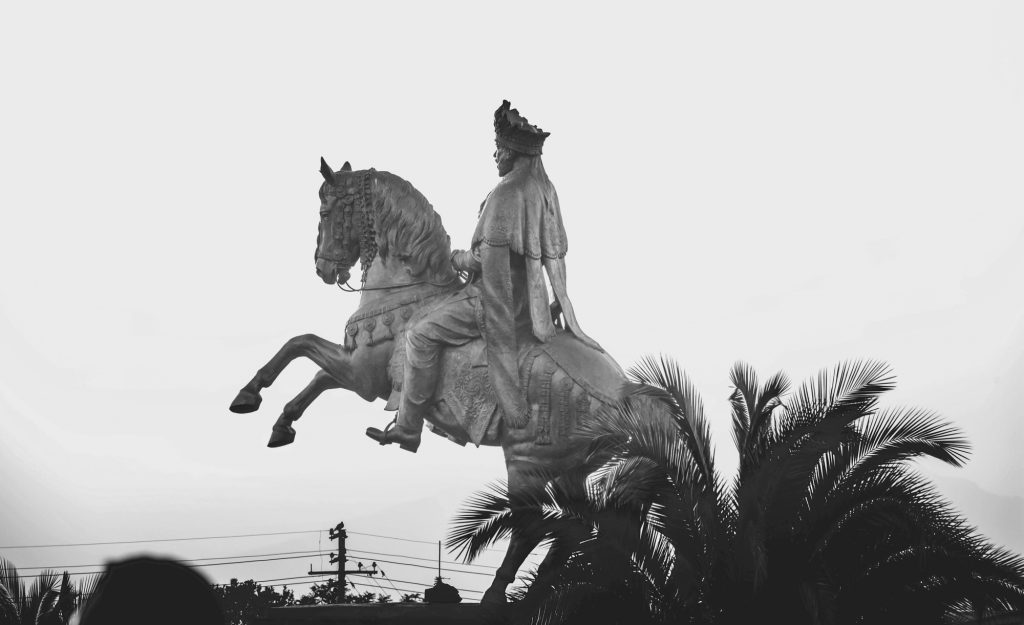 By 1887 skirmish was occurring between the Italians and the local Ethiopian warlords; this led to the battle of Galley. After the war, the Italians were determined to pacify Ethiopia. When the Ethiopian emperor died, the Italians saw this as an excellent opportunity to placate the Ethiopians. The throne was claimed by Menelik II, who the Italians supported at that time. In other to show their support, the Italians signed a treaty with Menelik that promised to back his claim as the new emperor as well as financial and military aid in exchange for recognition of Italy’s colonial territories. However, there were two versions of the treaty. The Italians wrote one version in Italian while the other was written in Amharic, Ethiopia’s language, and each had different terms.

The contentious clause that eventually would lead to the outbreak of war was in the Italian version of the treaty, which stated that Ethiopia was effectively a colonial protectorate of Italy, which did not exist in the Amharic draft. Menelik tried to establish diplomatic relations with other European countries. It was only a matter of time before the Italians accused him of breaching the treaty. However, all other European nations refused to recognize Ethiopia’s independence.

Ethiopia was supported by Russia, an orthodox Christian nation like Ethiopia with military advisers, army training, and weapons sales during the war. They were also endorsed diplomatically by the united kingdom and France to prevent Italy from becoming a colonial competitor. In 1895 the Italian troops had initial success until Ethiopian troops counterattacked the Italian position and besieged them by assembling a massive army of 200,000 men. In September of 1895, half of the military had spears and swords. The other half had modern rifles, which have been purchased from the Russian interestingly. The Ethiopians were better prepared than the Italians, and this was due to Menelik Scumming; he let the Italians believe that Ethiopia was a downright primitive country on the brink of collapse. Therefore, the Italian government ordered General Baratiere, the commander of the Italian forces to make a drive straight for Addis Ababa, the Ethiopian capital. However, the Italians were successful in their movements, the first omen of what would come at Amba Alagi on December of 7th of 1895.

Only a few months into the new year, the Italian campaign abruptly ended when Baratieri finally encountered Menelik’s army in the mountain near the town of Adwa. General Baratieri’s expedition was already beginning to run low on water ammunition and morale. When the Large Ethiopian army of approximately 120,000, he was understandably planning to retreat, but this was not an option as Italian prime minister Crispi ordered him to attack Menelik’s force; this led to the Ethiopian losses 10% of their men while the Italians lost nearly 60%. After this decisive defeat, Baratieri retreated back into Eritrea but was not pursued by Menelik, who wanted to preserve his strength. This climactic battle of the First Italo-Ethiopian War was a decisive defeat for Italy to secure Ethiopian sovereignty. As a result of the fight, Italy signed the treaty of Addis Ababa recognizing Ethiopia as an independent nation.