Several religious rhetoric profess the goodness of God – His power, and never-ending love. Followers of religious sects depend on this God to save their souls and bodies during bad times. It is ostensibly hard to believe in an all-powerful and good God when current events seem to undermine his goodness or even his power to destroy evil. Humans have been around for approximately 300,000 years. We have enough records of evil, infamy, and nefarious act within these 300,000 years. This article seeks to point out a few nefarious deeds and hope to give a suitable answer to the question, “if God is good, why do these events occur?” 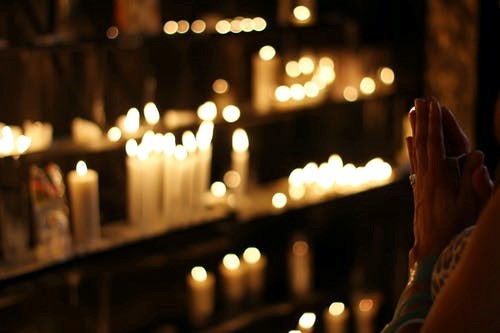 When we examine the events of slavery, specifically the trans-Saharan slave trade which existed for over a thousand years and saw over 10 million men, women, and children suffer unspeakable fates and die in the hands of mere mortals, salient questions arise.

This event of slavery begs the question,  “where was God in His power, and might that slavery not only happened but thrived and lasted for a millennia?” , “Did He really care about the suffering of slaves? or did He approve of such actions?”, “If He supports such actions, then he can’t be good, can he?”

True Christians worldwide love the Lord, pray to Him, have faith in Him, and live the faith to please Him. There are undeniable miracles that humans can’t explain outside an all-powerful being. The very existence of the universe points to a creator – an international designer. Jesus Christ was a real man (person); he lived on earth, and numerous historical accounts serve as proof of his existence.

Christ didn’t just live, he performed great miracles that only a god -for these feats were beyond the reach of a mere human – could perform.  This God-man died on a cross to pay the price of the sins he didn’t owe or commit.

You see, the bible is structured to show an all-powerful God in the old covenant ( testament ) and a merciful, loving God in the new covenant. 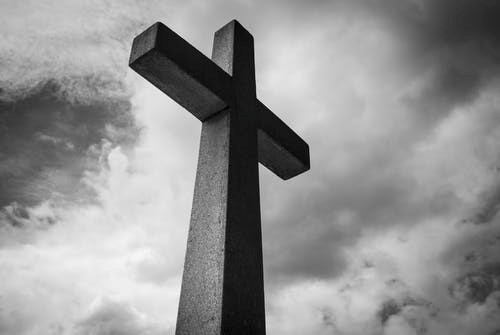 Back to the subject of slavery, perhaps God is all-powerful but not all-good? Maybe he loves a particular race or group of people and despises the other? Could it be that the slaves deserved enslavement due to their past sins or the transgressions of their forebearers?  Or is there a probability that God’s view of sin and evil is uniform and He doesn’t rank evil like we do? Evil is terrible and unholy, regardless human ranking. Therefore, His approach to sin is uniform such that if He is to destroy slave owners for slavery, He should also kill you for stealing a bar of chocolate.

What if God’s idea of sin is so uniform that all sins are the same in his eyes no matter the level of gravity human opinions have attached to these offenses?

You might say that it is illogical; stealing a bar of chocolate is not the same as killing hundreds or even thousands of people.

Who are you to say that the God that created all things is illogical? What if God is not just powerful and loving? What if He is also patient, so patient that He is waiting for you to turn away from stealing chocolates or enslaving people? What if bad events in our lives are a pointer to the fact that we don’t control the outcome of our lives? What if terrible times exist so that we can appreciate the good times when and if they come?

What if God trusts humans so much that he didn’t stop at giving his only begotten son – Jesus Christ-but he gifted us with free will (the liberty to do what we like and bear the consequences of our actions and inactions).

Many “what if’s” and “maybes” you see, we live in a world where we are 100%  in control of the efforts we put into our lives, but we are not in control of the outcome of these efforts. You work 60 hours a Week and make enough money to feed your family, take care of yourself and do many pleasurable things. However, someone else works 100 hours a Week and struggles to feed the family; They are impoverished and without hope for anything good. What do you have to say about that? Is life genuinely fair? No, it is not. Okay, if life is unfair, what can you do to make it fair? Will you leave your good-paying 60 hours job and work for a less-paying 100-hour job to make life a bit golden in your space? Answer: You will give up your happiness; Leave the beautiful country you live in and go to Yemen or the warzone to make life fair. Will you despise the comfort of having a good family because life isn’t fair to the children without fathers or without a good home.

Why don’t we secure our lives and future in the one and only true God, the father of our Lord Jesus Christ, and have peace knowing that God is fair even if life is unfair? 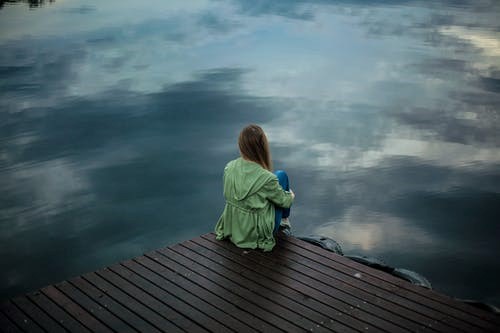 Well, you can argue about the fairness of God if he allowed slavery, holocaust, unit 731, and many atrocities? Great question. Follow me in this line of thought; let’s say God destroys a group of people for the very evil they committed.  The white race will be obliterated because of their involvement in slavery. Black people will be destroyed for selling themselves to slavery. By the time God is done punishing one evil (Slavery), half of the human race will be done for. Then God decides to also punish the Japanese for their role in the nefarious act of unit 731.

When God is done, what use will remain of the world? You will not exist, neither will I. imagine a world without Great men and women from all races who would have lived positively and affected the world in excellent ways. The technologies we all enjoy, gone. All inventions and inventors will be non-existent.

Before you think that God may be powerful and not loving, remember He is not constricted by time or space; he sees all things ( Past, Present, and Future). Maybe God is way more intelligent than we think, so his ways are mysterious.

Remember, we are human, and He is God.

Also what if there is no God?